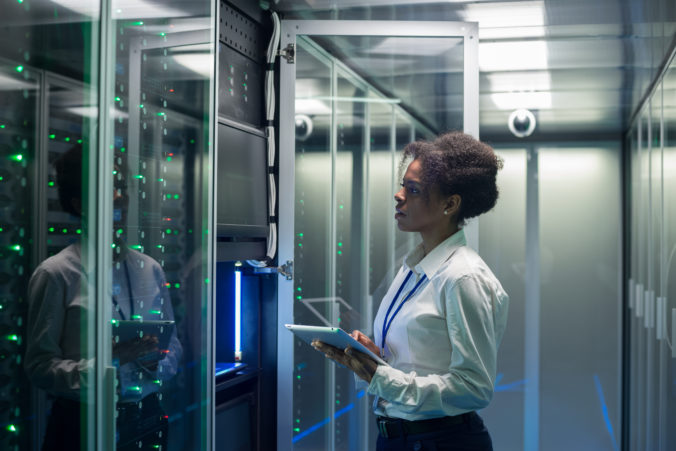 There’s no doubt that computer science has come a long way thanks to the hard work and innovation of countless great thinkers. Here, we’re going to highlight the contributions of a few brilliant women. 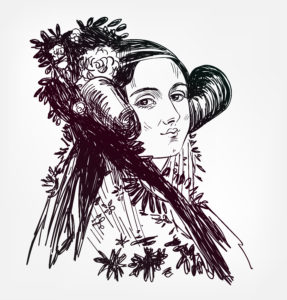 Born in 1815 in London, Ada Lovelace is known as one of the founders of scientific computing. She wrote the earliest computer program which could be used to calculate the seventh Bernoulli number. Though the machine that was supposed to use the program was never built, Alan Turing used her writings as a reference in the 1940’s while creating the modern computer. Now, October 8th is recognized as Ada Lovelace Day, which is a day for celebrating women’s achievements in STEM. 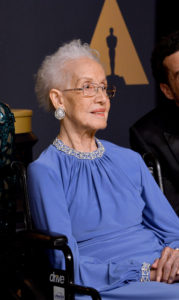 The history of NASA, space flight, and computing would not be the same without Katherine Johnson’s ingenious mathematical calculations. As an African-American woman, she overcame numerous obstacles to work as a “computer,” calculating trajectory and other important factors for space flight. She personally verified the numbers on the digital computers that were used for computing John Glenn’s mission around the Earth. Today, Johnson is 100 years old and her work has been celebrated in the novel and movie, Hidden Figures. 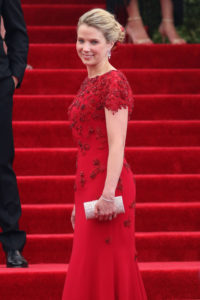 43 year old Marissa Mayer is considered one of the most influential women in the world. After graduating from Stanford with degrees in Symbolic Systems and Computer Science, she worked as a spokesperson for Google, then as the CEO of Yahoo!, and is now a co-founder of tech incubator Lumi Labs. Thanks to her insights and success in tech and computer science, many women have been inspired to get into STEM and to enter the tech industry.

Because of the innovations in computer science by people like the women listed here, today we can enjoy a greater quality of life and many modern conveniences. At National Computer Repair, we’re thankful for the creativity and problem solving that brought us this far in computer technology. Don’t forget to call on us when your computer is having problems such as applications running slowly or frozen screen.

Spring Cleaning Tips for Your PC